GUSMANO CESARETTI IS IN HIS NATIVE TOWN PROCARI(LUCCA) FOR A UNIQUE EXHIBITION; FROM 24 MARCH TO 27 OF MAY 2018 WE CAN ADMIRE HIS OUTSTANDING PHOTOGRAPHIC WORLD LINKED TO CINEMA INDUSTRY, FONDAZIONE LAZZARESCHI OFFICIAL LINK

I’m one of those audience that stay SIT and read  all the movie end credits so since Michael Mann’s THIEF,I was younger and in full VHS era, his noble and “FROM other times” name credited often as Visual Consultant hit my interest, so in the years I understand who Gusmano is and finally I understand why I truly LOVE a certain kind of cinema . So if matter of LOVE I hope to meet him one day for shake hands and have a great day.

“The 5th annual festival will occur January 26-27, 2018 at the Hollywood Theatre, a classic Portland venue built in 1926, restored, with 50′ screen, digital projection and sound”

Take None, Give None is a documentary about The Chosen Few, America’s first racially integrated motorcycle club, founded in 1959.  Cesaretti first photographed The Chosen Few over 20 years ago, and in 2011 teamed with Kurt Mangum. Together they tell the motorcycle club’s story by creating an in-depth portrait of this South Central LA community of bikers.

TAKE NONE GIVE NONE – TEASER from Take None Give None on Vimeo.

January 27-28, 2017 marks the 4th annual Portland Motorcycle Film Festival, hosted by the Oregon Motorcycle Road Racing Association (OMRRA), a fundraiser for Air Fence and safety equipment purchase, deployment and repair at Portland International Raceway.
Feature films selected for 2017 include: Arrows of Fire, Macao Gladiators, Take None Give None, Beyond Siberia and 1000 Kilometer.
Visit http://www.PDXmotorcyclefilms.com to view movie trailers, purchase tickets, and see the full history of films shown.
The PDX Motorcycle Film Festival and OMRRA are non-profit organizations, with all proceeds from the event donated.
The title sponsor for 2017 is BMW Motorcycles of Western Oregon, Oregon’s premier supplier of adventure and touring motorcycles. Additionally, MotoCorsa, Portland’s award winning Ducati dealership, provides support for the 4th year in a row.
Films will be shown in style at the Hollywood Theatre in Portland, Oregon. Built in 1926, with fully restored terracotta façade and neon marquee, The Hollywood features a 50’ screen, digital surround sound, and seating for nearly 400. Every show all four years of the festival has sold out, so get tickets early.
Judges for the Portland Motorcycle Film Festival include Portland-based cinematographers and designers. Additionally, for 2017 moto-journalist Mark Gardiner will join the judging crew. Mark’s books include, among others, Riding Man and the indispensable Bathroom Book of Motorcycle Trivia.
To learn more about racing motorcycles with OMRRA see http://www.omrra.com. 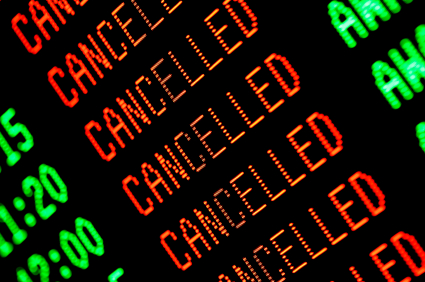 THAT’S A GREAT NEWS , A DREAM COMES TRUE..MICHAEL MANN WILL SET ENZO FERRARI BIOPIC AROUND MODENA AND ITALY( JUST 300km FAR FROM ME) ; SO I HOPE TO MEET HIM AGAIN TASTING PARMIGIANO LAMBRUSCO AND CRUDO (DRY CRUED HAM)

“The horse was painted on the fuselage of the fighter plane of Francesco Baracca — a heroic airman of the first world war. In ’23, I met count Enrico Baracca, the hero’s father, and then his mother, countess Paulina, who said to me one day, ‘Ferrari, put my son’s prancing horse on your cars. It will bring you good luck’. The horse was, and still is, black, and I added the canary yellow background which is the colour of Modena.” 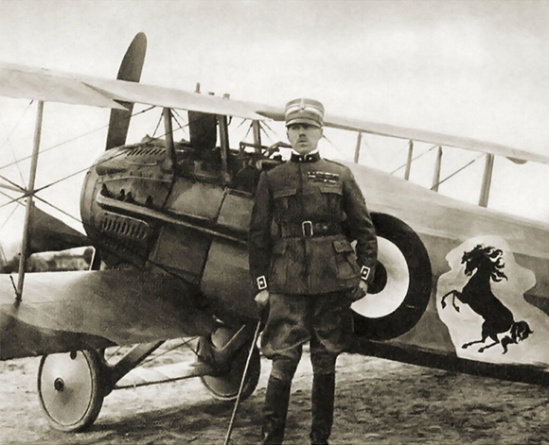 THE PROJECT IS ACTUALLY OFF LINE DUE PRODUCTION – RECASTING ISSUES(FEB . 2016) 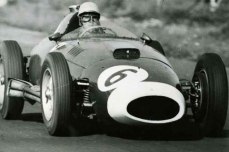